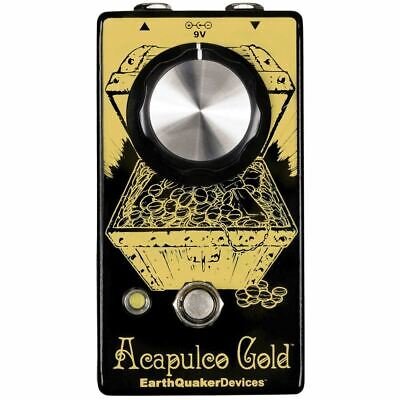 If you're a fan of stoner rock, alt-rock, grunge, punk, metal or any combination the latter, chances are you've noticed the cult following behind the Sunn Model T. Sunn was a household amp and PA name throughout the 60's and 70's and in 1985 Fender purchased the brand and discontinued the name in 2002 after a short lived run of reissues. The Model T was a 100 Watt tube amp that was beloved for it's incredible volume, massive low end and most importantly, punishing power amp overdrive/distortion. There were many different versions of the Model T but the tubes were usually a toss up between EL-34 and KT88/6550. Combined with some familiar circuitry they tended to behave like Plexi's or Oranges on steroids. The Power Amp section of these amps were truly unique and mostly designed by a small company known as Dynaco -- also well known in the hi-fi world -- who produced entire chassis for Sunn in their early days.

Okay maybe that's enough history, but it's pretty intriguing stuff and when you turn on the Acapulco Gold, everything falls in line. This one-knob beast can really convince you that you're sitting in front of a 100 watter turned up to 11, but as EarthQuaker kindly warns, this pedal get can really loud. There's no doubt about it, the Acapulco Gold is pure, saturated distortion but it's real power lies in interacting with your guitar. It cleans up much like a vintage fuzz where you can drastically change the tone and attack by tweaking your volume and tone knobs. Powerchords sound like a wave of fire and single note runs produce a very fuzz-like tone that is pleasingly fat with soaring sustain. A pedal with one-knob can sometimes make you yearn for more, but when it looks and sounds this cool, rest easy and rock on.