Ken is an alumnus of Fredonia State University majoring in music education and French horn. For the last fifteen years he has performed as a guitarist/vocalist, both solo and in groups. Ken is also an accomplished bass guitarist, having performed for twenty years in many local bands. The Beatles, Led Zepplin, The Byrds, Chicago, Eric Clapton, Elton John are his favorites. However, the Woodstock Festival was his greatest influence ----- all of the music at that historic festival influenced him significantly. Santana, Joe Cocker, Crosby Stills Nash & Young, Joan Baez, The Who, Sly and The Family Stone… were his teachers. Ken is one of our principal Guitar and Bass teachers. 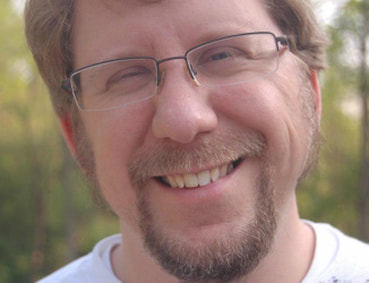 Melvin earned his Bachelors degree in Music Performance from Mansfield University, and Master's Degree from Liberty University in Worship Studies and Ethnomusicology.

In the past, Melvin has performed locally with indie rock band Push Dawn, R&B group the Lucky Ducks, with Ed Kelce, the First Street Band, and with other local musicians, and occasionally performs solo or in a group for weddings and private events.

Ayaka Quinn graduated from Toho University in Japan, where she received her bachelor’s degree for music. While in college she travelled to Vienna for piano training. She has experience playing classical piano. She has worked for Yamaha and Kawai music schools in Japan and has 20 years of experience playing piano.

Guitar & Trumpet
Ben has been playing guitar for over 30 years. He began writing music as early as middle school, winning 1st place in a national songwriting competition with his rock trio band during high school.

Ben is also a hand drum enthusiast, leading the University at Buffalo's drum circle, Namaste, while attending the college. These world rhythms come through in Ben's unique rhythmic style of playing. This "melodic drumming" strumming technique puts the focus of the song on rhythm. Once called a "hippie crooner," Ben sings soulful, upbeat music to keep his audience's feet tapping, and regularly performs around the area.

Ben's current project, "Pebble" is an all-original jam-rock band that weaves singer-songwriter stories through funky grooves, four-part harmonies, and deep space psychedelia, with plenty of improvisation to gel them together.